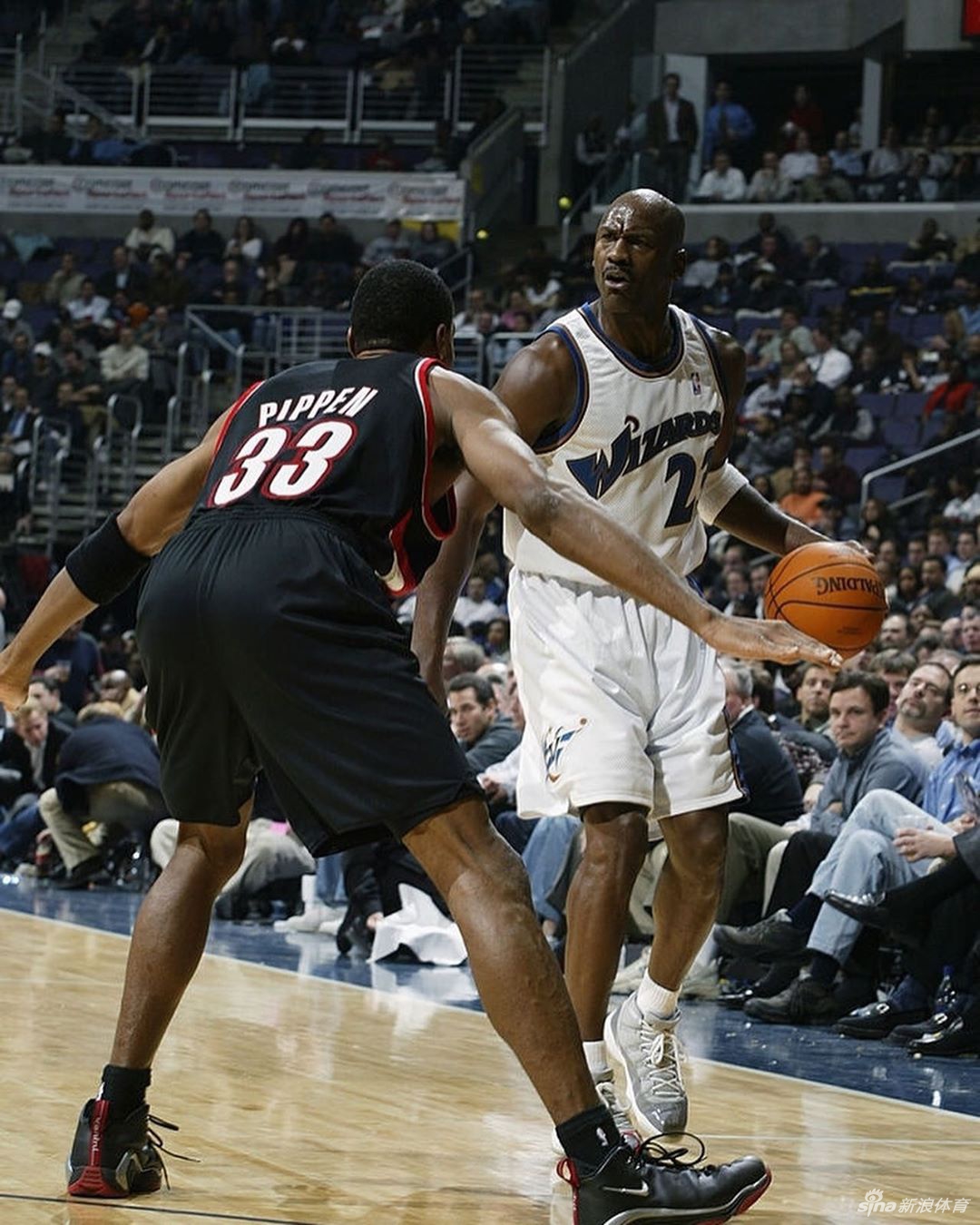 the school of journalism and communication was formerly the major of audio-visual education (established in 1985). in 1993, the department of audio-visual education was established. in 1995, the school of communication was establishedin may 2017, the discipline was integrated, and then it was renamed the school of journalism and communication. with more than 30 years’ construction, the connotation and extension of the school have been greatly developed, forming a development pattern with reasonable structure of discipline, strong teaching staff, perfect teaching conditions and high- level scientific research. the school has a team of 81 faculty and staff members, including 11 professors, 14 associate professors, 4 doctoral supervisors and 19 master's supervisors. 32 faculty members have doctoral degree and 38 have master's degree. and there are more than 20 part-time and visiting professors at home and abroad.

school of journalism and communication

the school has 1 provincial-level famous teacher, 3 school-level famous teachers, and 5 school-level teaching experts. it undertakes 3 provincial education reform projects. among them, the major of broadcasting and television editing is listed as the applied basic talent training project and characteristic schools’ construction project in shandong normal university, and the digital media arts is one of the major applied professional groups in shandong. the school constructs the student-centered teaching model and the process of “teacher’s lectures - group collaborative learning and creation of works - participation in professional creation competitions at the provincial level or above - results display”. according to the actual needs of media companies, the school implements the project-based instructional design, and organizes the teaching activities by motivate tasks, which also encourages students to participate in professional competitions. each year, students can receive more than 20 awards in various professional competitions. by participating in these activities, students’ ability of practical teaching has been strengthened, and their horizons have been broadened. what’s more, their academic hands-on ability and innovative spirit have been enhanced. in the aspect of college students' innovation and entrepreneurship training, they can get nearly 20 national-level programs each year.

in recent five years, there have been more than 60 books and textbooks published. the school has undertaken 7 national social science funds and the national natural science foundation of china, including 1 national social science key project, 2 general projects, 2 late-funded projects, 2 youth project and 29 provincial and ministerial-level projects. it has gained 4 national-level patents, and published more than 150 papers in cssci journals ; it has also won 1 shandong cultural innovation award, 4 taishan literary awards, and 1 first prize, 4 second prizes and several third prizes in provincial social science outstanding achievements. there are nearly a thousand sets of film and television works creating by teachers and students, including more than 300 episodes broadcasted on cctv and cinema lines. more than 10 works have won the national science and technology progress award, national government publishing award, china agricultural film and television “shen nong award”, shandong taishan literary award and so on.