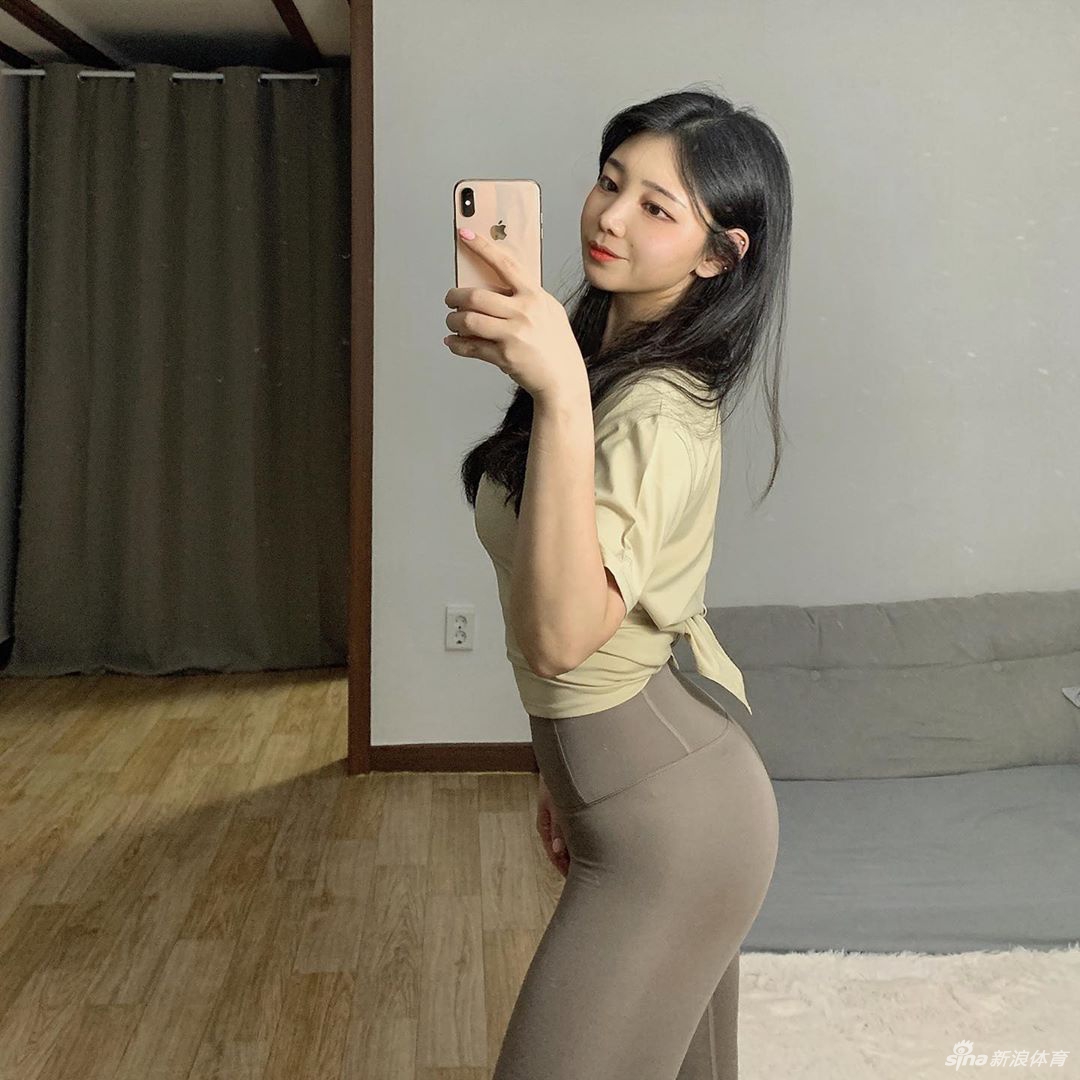 Broadcasting and Television Editing and Directing

the major of broadcasting and television editing and directing aims at cultivating the modern audiovisual media editors and theoretical researchers who are compatible with arts and sciences and compatible with literature and art and focus on cultivating compound talents who can engage in radio and television programming, art photography, sound design or other similar jobs in the radio, film and television system and other cultural sectors with professional knowledge on radio and television program planning, directing and production. in 2002, the department of television editing was established and began to enroll ordinary liberal arts students. in 2013, the major was listed as the applied basic talent training project and characteristic schools’ construction project in shandong normal university.

Literature of Drama, Film and Television

the major of literature of drama, film and television focuses on the study of literary scripts in movies, tv dramas, stage plays (including dramas, essays, etc.), and also on cultivating the professional qualities of chinese scriptwriters. in order to adapt to the rapid development of art education in china and to alleviate the lack of professional talents in the field of drama and film literature in china，shandong normal university established the department of drama and film literature in 2011.

the major of digital media arts cultivates compound talents who can integrate new and high technology applications and artistic innovation into one with good mathematical and computer technology foundation and with the ability to develop and design digital art products. in 2006, the major of digital media arts was established . it was the earliest institution of higher learning in shandong province. in 2008, digital media arts (anime art direction) was added to meet the development needs of the film and animation industry. in 2016, together with the computer science and technology, internet of things engineering and other majors, it became the application-oriented key construction major (group) of shandong.